Back to News about and from us
Jump Willy

At Sophia Awards (by the Academy of Motion Picture in Portugal), during an event broadcasted live by the Portuguese national television, Pedro Marques from Jump Willy received the best original music score of the year, for the work on Capitão Falcão.
At the same event, Amélia & Duarte wins best animation short, with Jump Willy music score.
During the same night, at the Finisterra Film Festival, Jump Willy wins 1º Prize for Best Promotional Film, 1º Prize for Best Innovation/Creative Film, and the 2º Prize for Best Destination Film.
We’re all very proud. 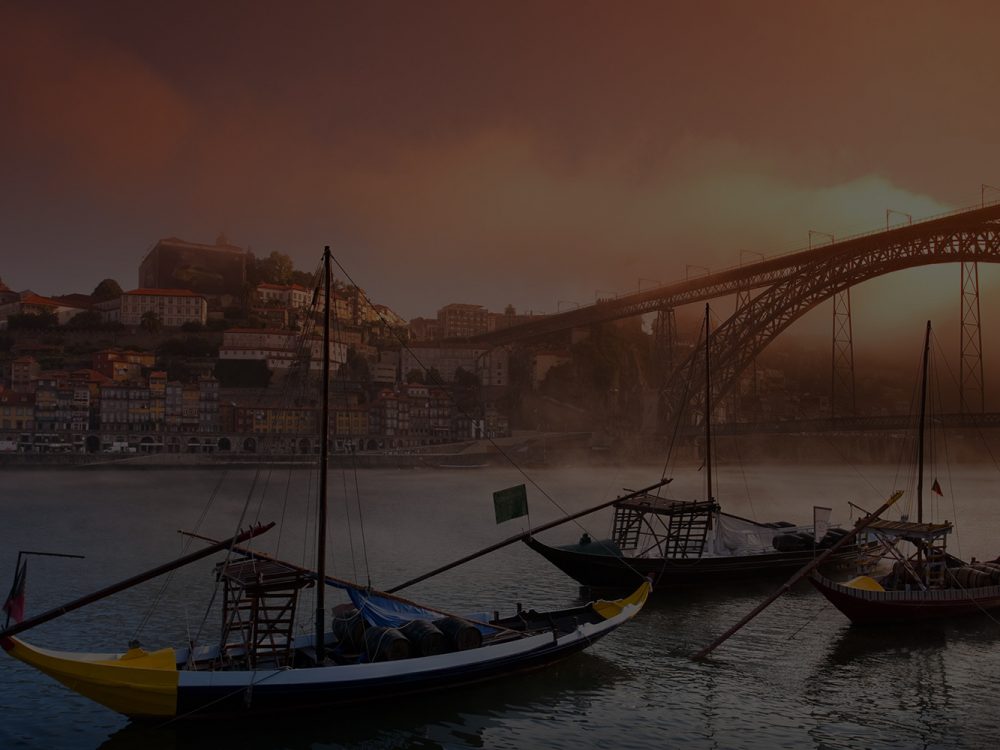 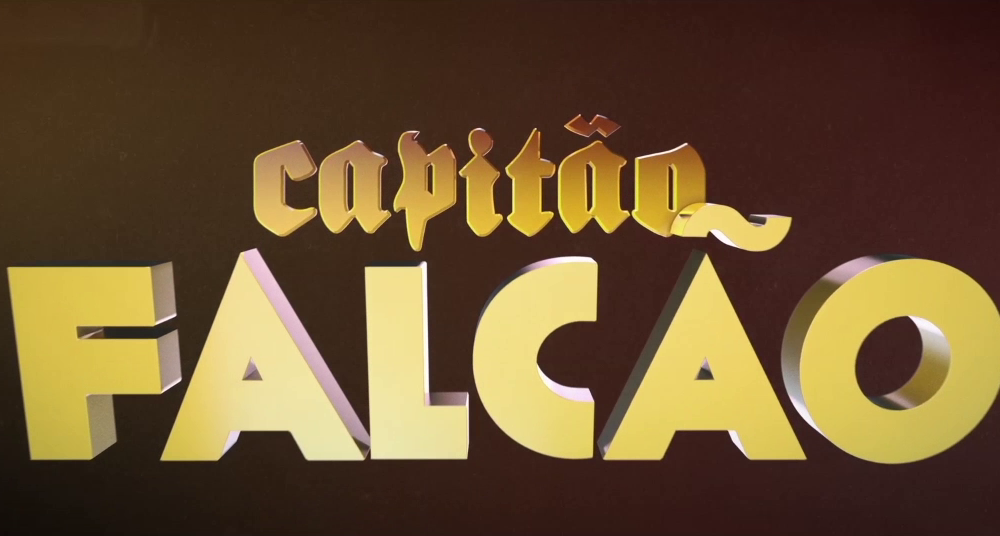 Next Making-of from our work in “Capitão Falcão”