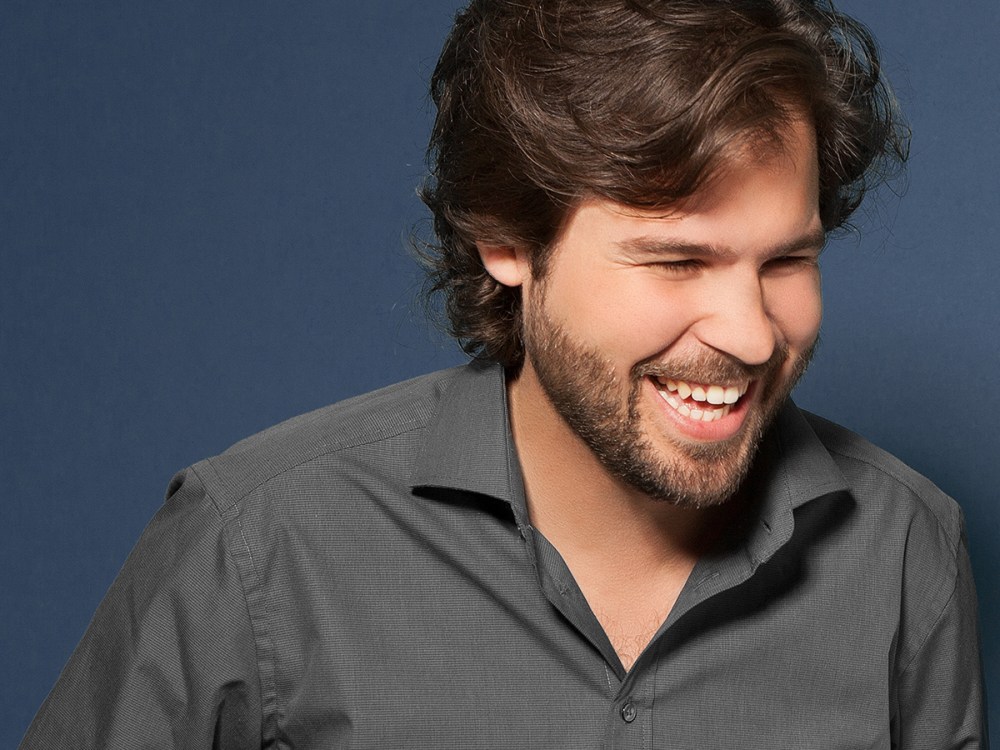 João Seabra earned his first university degree in Portugal (including a 6 moths term in UK), and followed up with two additional Master degrees in Computer Animation and Digital Art together with other specialized courses in CG Animation, Sound & Image Production, and Digital Arts in Portugal, UK, Canada, and US. He was granted several merit scholarships among which the international American grant from Siggraph Organization.

He earned highly professional skills early on in his career, and was consequently entitled to lead courses as a University teacher and to develop specific university curriculum. At the age of 24 he founded an advanced training center for CG, Video & Sound Design at the Portuguese Catholic University – the first ever training center in Portugal certified by Autodesk, Apple, and Avid (www.artes.ucp.pt/criatividadedigital). João Seabra also contributed as part of a small team at the creation of the first Portuguese Master of Computer Animation where he was allotted to lead and monitor the final project class.
Continuing with his desire to disseminate innovation, he regularly teaches CG Animation at ESAD (University of Arts and Design) in Portugal and USJ (University of Saint Joseph) in Macau.

Besides his active academic involvement, João. Seabra is a successful young entrepreneur who at the early age of 27 originated Jump Willy Lda in Portugal together with the Music Composer, Mr. Pedro Marques, and undertook the role of Manager and Creative Director leading both the local team of CG Artists and the active business development.
Jump Willy presently provides CG Animation and Music Composing Services for Commercials, Films, Music Videos, Video Games, and Institutional Films.
Hoping to facilitate the interaction of Graphics Designers & Actors with corporate companies and improve their business communication for the upcoming major public events, he (together with Pedro Marques and Gonçalo Cruz) created a new brand – UOU. ‘UOU’ was elected as one of the 10 national final projects of the Portuguese Creative Industries Awards.
One year later he continued his entrepreneurial streak as he co-founded ‘We Came from Mars’, an enterprise specialized solely on crafting games for mobile devices. The company was also recently working on their first big production ‘Mr. Walter’ which was released by in the autumn 2013.
The last project that Mr. Seabra recently started is the IdeaLab Diogo Vasconcelos (‘IdeaLab’) that he picked up upon the request from the Portuguese Catholic University President to lead the project (idealab.porto.ucp.pt). IdeaLab represents a group of young entrepreneurs, companies, and universities that assemble regularly with the scope of generating practical solutions for common problems faced by society, resolve and innovate technological issues, transform and advance education, and many more. These ideas are then offered for free for implementation to society, business incubators, and universities.

Mr. Seabra has also regularly been part of jury’s for cinema and animation international festivals, entrepreneur events, and he’s a frequent speaker about entrepreneurism and young creative talent, from TED conferences to European Union conferences, and this last years, various conferences organized by PolyU, HKU, Cyberport, and SCAD Hong Kong.