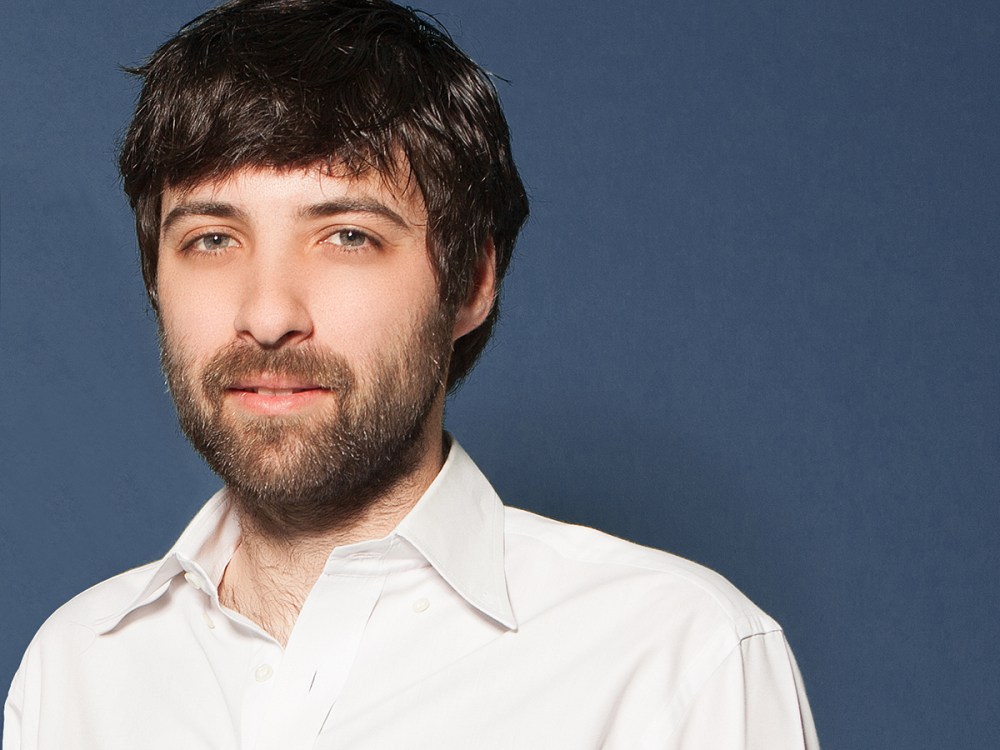 Pedro Marques was born in Porto, Portugal in 1982. He conducted his studies on science majors physics and Biology.
Started the Sound & Image Course in 2000, in Universidade Católica of Portugal. In 2003 he was granted the opportunity to participate on Berlinale Film Festival Talent Campus with a Scholarship.
On 2005 when finished his graduation in TV & Film, was accepted by the Swedish company Riviera to work as a Film Music Composer. In 2008 was invited by the composer Adam Norden to compose the Sony Erikson mobile phone ringtones and in 2009 was hired by Moodswing to write the music to the BMW MINI Coupe Music Feedback system.
Since 2004 with the premiere of his first sound track “Suicide on Demand”, Pedro worked on countless feature films and Tv series such as: “Command Performance”, “Bella Block”, “Totally True Love”, “Wallander” and the Cannes awarded movie “Eastern Plays”.
Not Only of Movies and Tv shows is Pedro’s life about: in 2008, he made the theme for the Axe Commercials “leather” which putted him on the charts of the most downloaded song for some weeks.
On the game department composed the theme for the Nintendo wii game “Defenders of Law” and also the music for the games “Return Zero” and “Paratroopers” both for mobile devices. Also in another style, Documentary, Pedro’s music was fundamental achieving the award of the Sun screen Film Festival – Best Documentary award.
In 2010 Mr. Marques moved to California to pursuit his higher education on film music on UCLA and in 2012 he graduates from UCLA and is hired by Atticus Ross (Oscar Winner Film Composer) to work on the projects “Broken City” and “47 Ronin”.
During these last years, since 2007 he co-founded Jump Willy Ltd in Portugal, with his partner João Seabra, assuming the role of Music Composing Director and head of the Los Angeles office.